Glasses are not for geeks anymore. 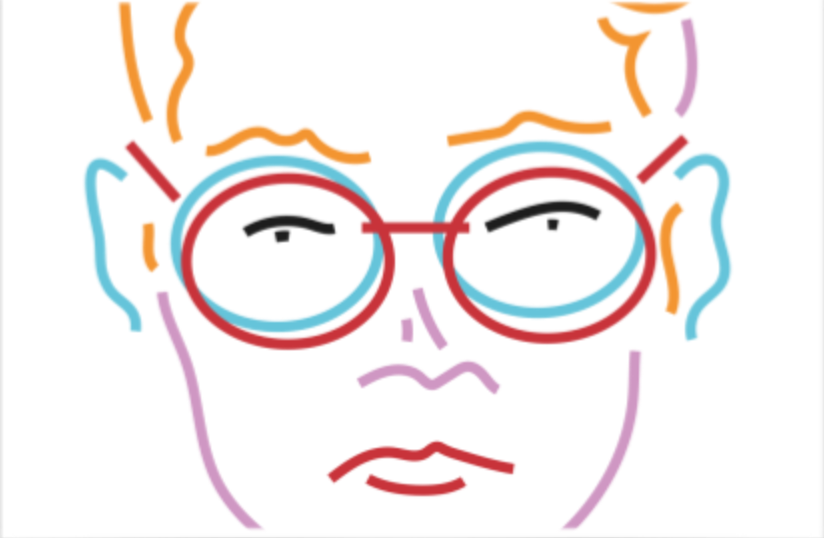 Remember the kid from high school that you thought was a nerd? Yeah, he’s the next hot thing in optical fashion.

Glasses are not for geeks anymore.

Over the last few decades or so, some of pop culture’s most distinguished icons have rocked glasses. From the 1970s, John Lennon of The Beatles. From the 1980s, Morrissey of The Smiths. From the 1990s, Elvis Costello. Today, Fred Armisen of Saturday Night Live.

It’s a culturally recognized phenomenon that wearing glasses makes you look smarter. Without exerting much effort, people will take you seriously (even while you rant on about why the earth is actually flat and a shadow government is covering it all up.) There is an underlying truth that glasses compliment the wearer with an outward perception of sophistication. You too can obtain this, but it is important to understand that properly is key here.

Improve your style and demeanor instantly by choosing the proper frames.

We’ve seen some disasters over the years. Take Walter Becker of Steely Dan for example (Google it). Unfortunate situations like Mr. Becker are unique cases that require the soothing hand of professional guidance to fix. That is to say, if provided with the right team, the most bewildering situation is never completely hopeless.

We understand that there is a distinct art to choosing glasses. It is a craft that requires the virtues of precision, discipline, and taste.  At Vision Associates, our floor is home to hundreds of different styles and brands. We pair you with the proper frames by matching your glowing personality with a style that captures the unique aspects of who you are. Amongst the professional counsel of our talented team, we will render a new look that you can be comfortable and confident in.